Rhoda and Randy are the kindest souls you will ever meet. Their story is just as amazing as they are. Both were contestants on a Christian dating show called “It Takes a Church” and Randy picked his beautiful bride to be his forever. I just love learning about these two. I am so honored that they picked me to photograph their engagements and wedding day. Here are a few of images from their engagement.

From Rhoda on her and Randy’s engagement:

There is nothing short of a miracle of God’s grace and faithfulness of how Randy and I met.  I moved from Malawi, Africa in 2005 to Phoenix, Arizona and Randy moved back to the States to Phoenix Arizona on April 1st, 1997 from Germany.  Living our separate lives we met through Christian Television dating show ‘It Takes The Church’ in March 2014.

Randy was the chosen Bachelor for show by his church and I was one of the 14 ladies contesting to win his heart :).  If i have to talk about nerves that was probably one of the most intense moments of my life going into the show knowing i would probably not be picked.  After a series of events and group dates Randy kept choosing me and we finally went on a one on one date on March 19th, 2014.  After that date it was all over He chose me in the end out of the 14 wonderful ladies.

We dated for about a year and 7 months and I thought Randy was dragging his feet to propose and I was getting tired of it.  I almost gave him an ultimatum.  I knew he was going to propose at some point because he would talk about getting married and having a family with me and how he loved me but i just did not know when.  When I asked he would say he was not ready so that threw me off for a while.

Christmas season is one of the favorite times of the year and Christmas eve service is one of my favorite services all year.  I love Christmas eve!  Working at a church is a super busy time but i enjoy the beauty of reminder of the birth of Christ and what that means to our Christian faith. Our church is beautifully decorated this time, with freshly cut christmas trees decorated with the most jaw dropping ornaments.  Strings of lights are lit all around the church, Candle lit services, the best Christmas carols that you would hear…

Well Randy paid attention to all of this and he worked so hard to pull this off.  He called my Pastor to let me know he wanted to propose and asked how he could pull it off on Christmas eve.  My pastor and friends at work all helped to pull it off with Randy. Christmas eve morning,  Randy drove early to my house to drop off some breakfast for me.  It was unusual for him to do that especially in the morning but it was not unusual for him to do sweet things for me so i just thought he was being his sweet self.

We got to church and I was part of the Christmas service so I had to attend all the 5 services that day.  I was wiped.  During the last service which started at 7pm,  the ambience was definitely absolutely gorgeous.  It had gotten dark outside and the lighting inside was immaculate.  Different kinds of candles were lit on stage and it was extremely beautiful service.  At the end of the service, my Pastor asked me to go and close the service in prayer because his voice was going bad.  I thought well if i mess up its the last service it won’t matter so why not.  When i walked up on stage, the whole congregation was standing singing ‘Silent night’ each person with a candle lit up and it was just gorgeous.  i got up to get the mic to pray and the microphone was dead.  Baffled i looked up to the sound console to let them know it was not working and then i looked to my left I saw Randy coming up on stage with a microphone…When i saw I knew him i knew he  was up to something and I was startled,  did not know what he was going to do.

He came up and He said “When we first met, it was in a church and I chose you, and here we are again at church, now it is time for you chose also.  He knelt down on one knee and said ‘Rhoda I love you, will you marry me’  I was so surprised it took me a while to say something back immediately.  I could not believe it was actually happening!  I heard a voice from the crowd saying ‘say yes girl!’  I said yes and I picked him up and hugged and  kissed him shaking so overwhelmed!  He proposed to me in front of more than 1000 people from our congregation.  Spectacular! People cheered, chanted and some cried!  It was the best Christmas eve i have ever had! 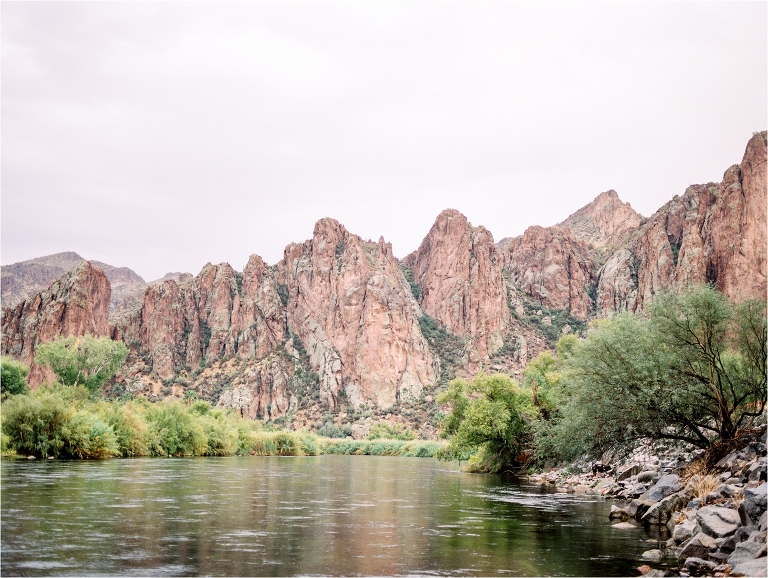 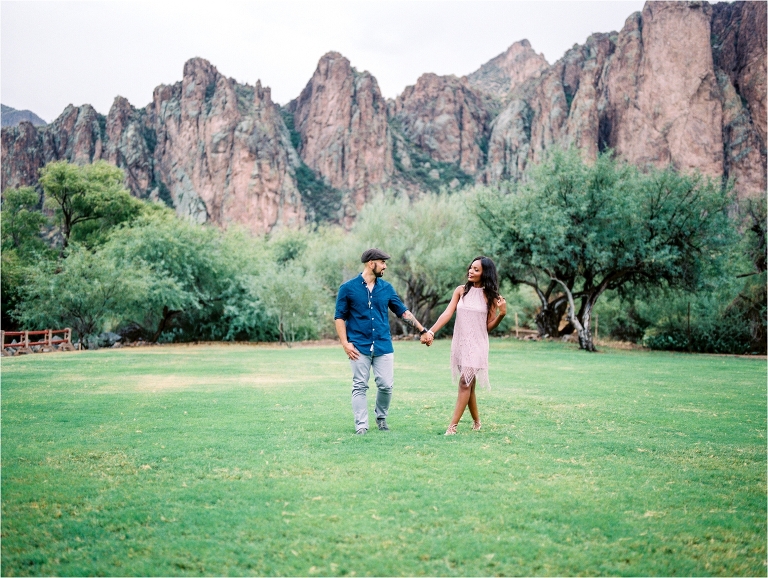 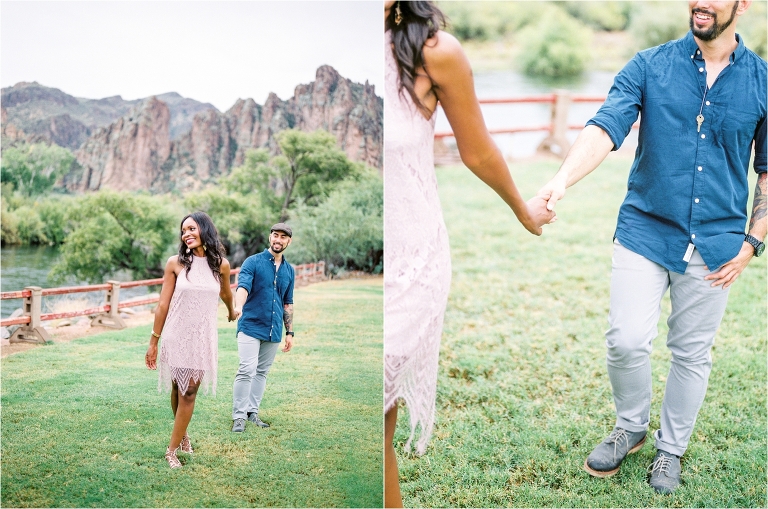 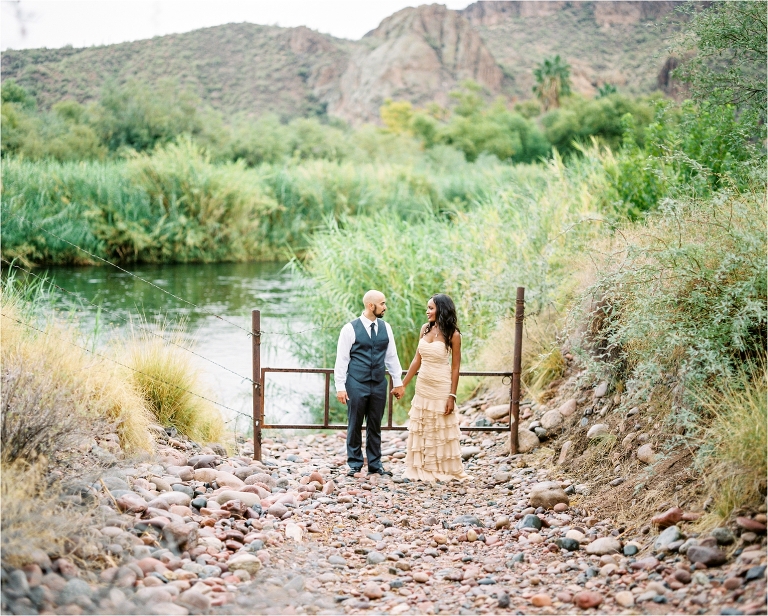 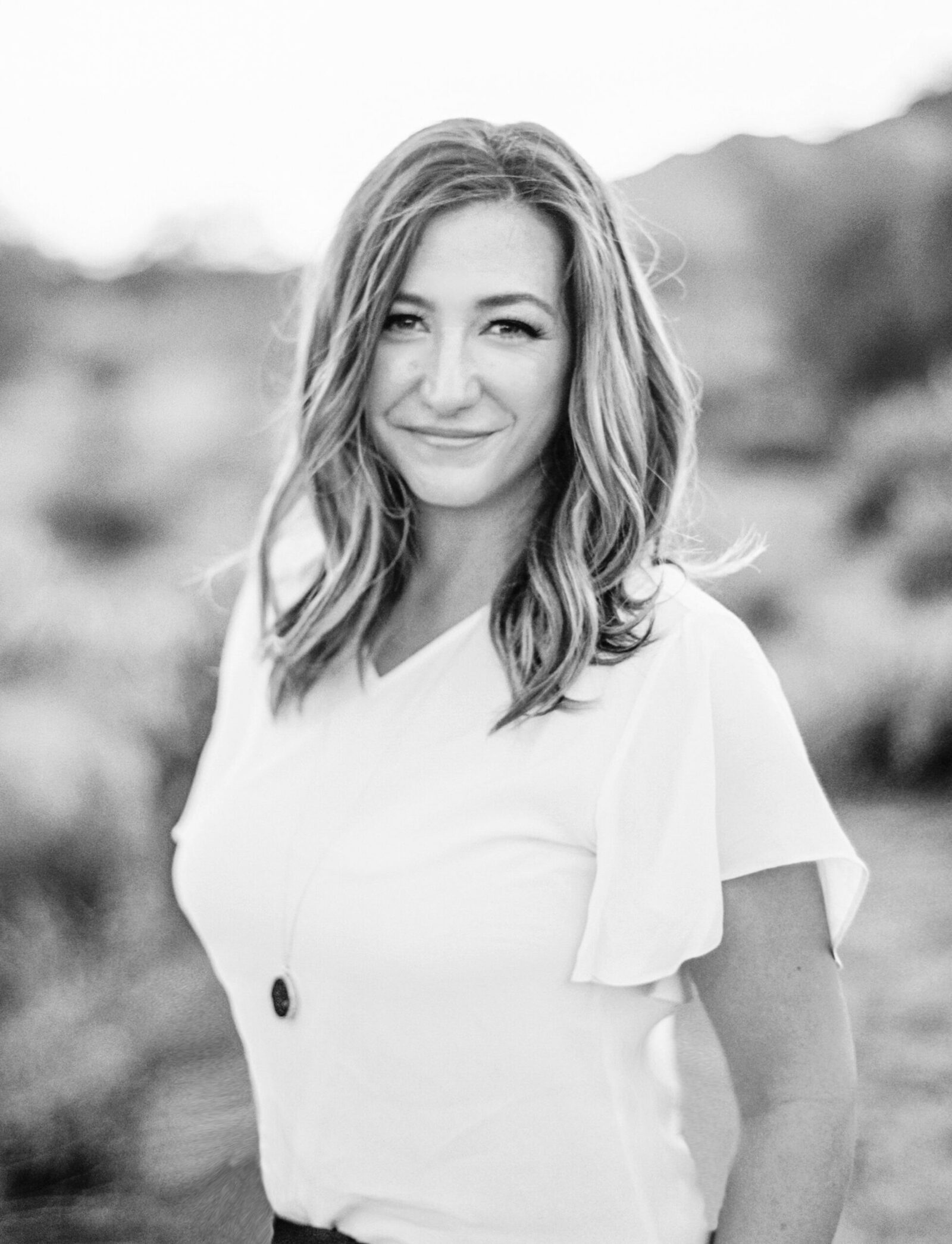 Thank you for checking out my blogs! If you want to learn more about me click here . 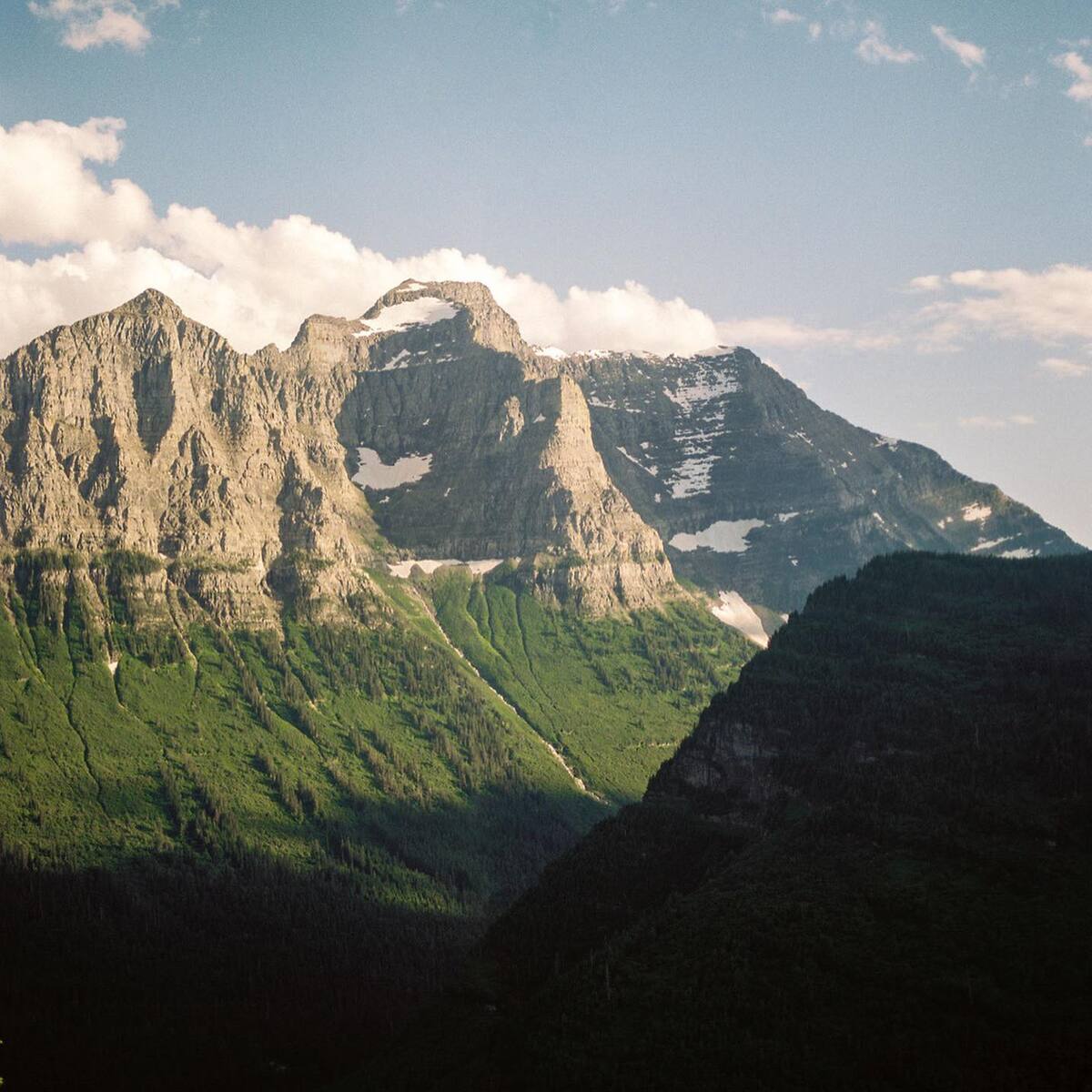 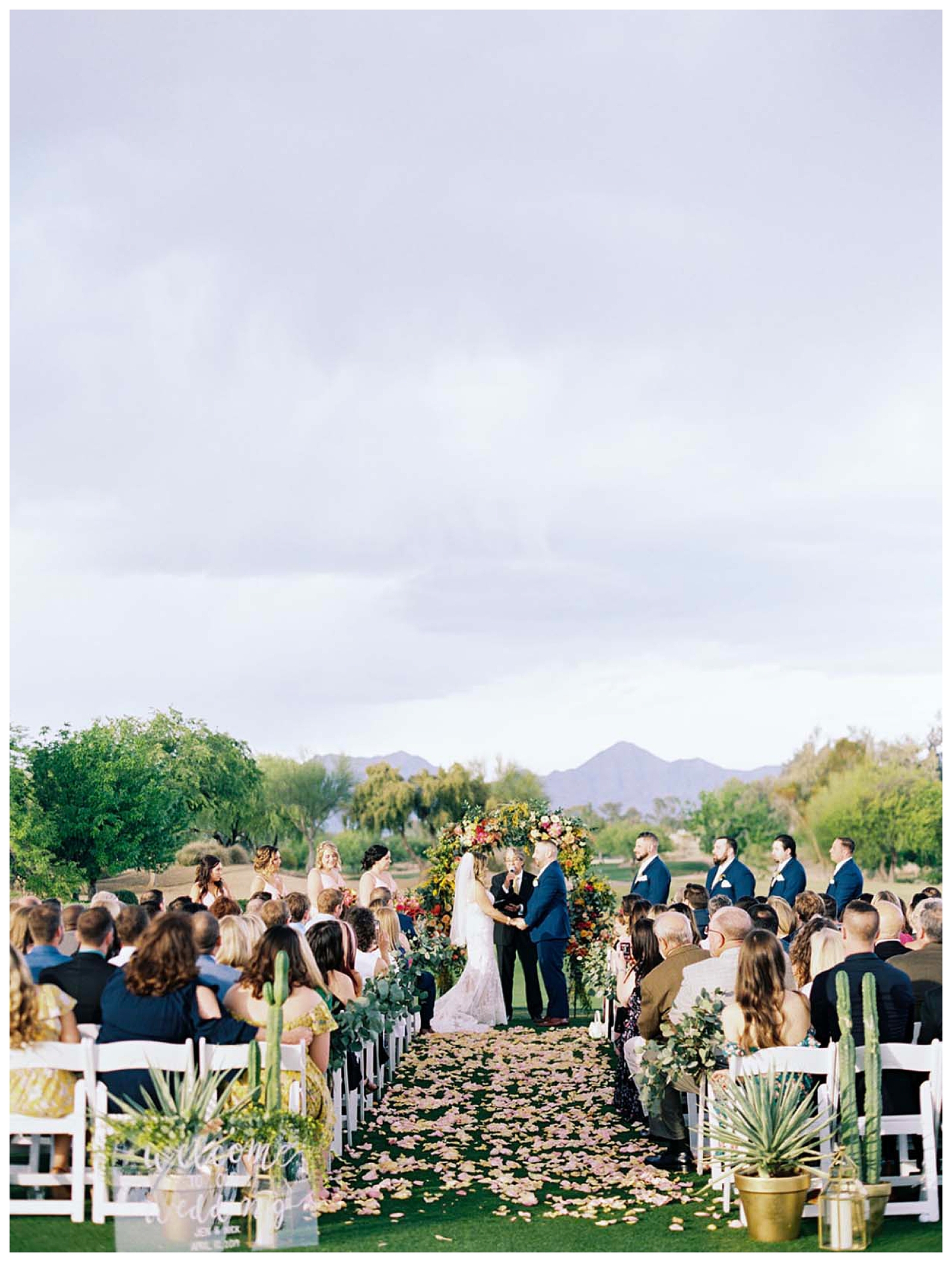 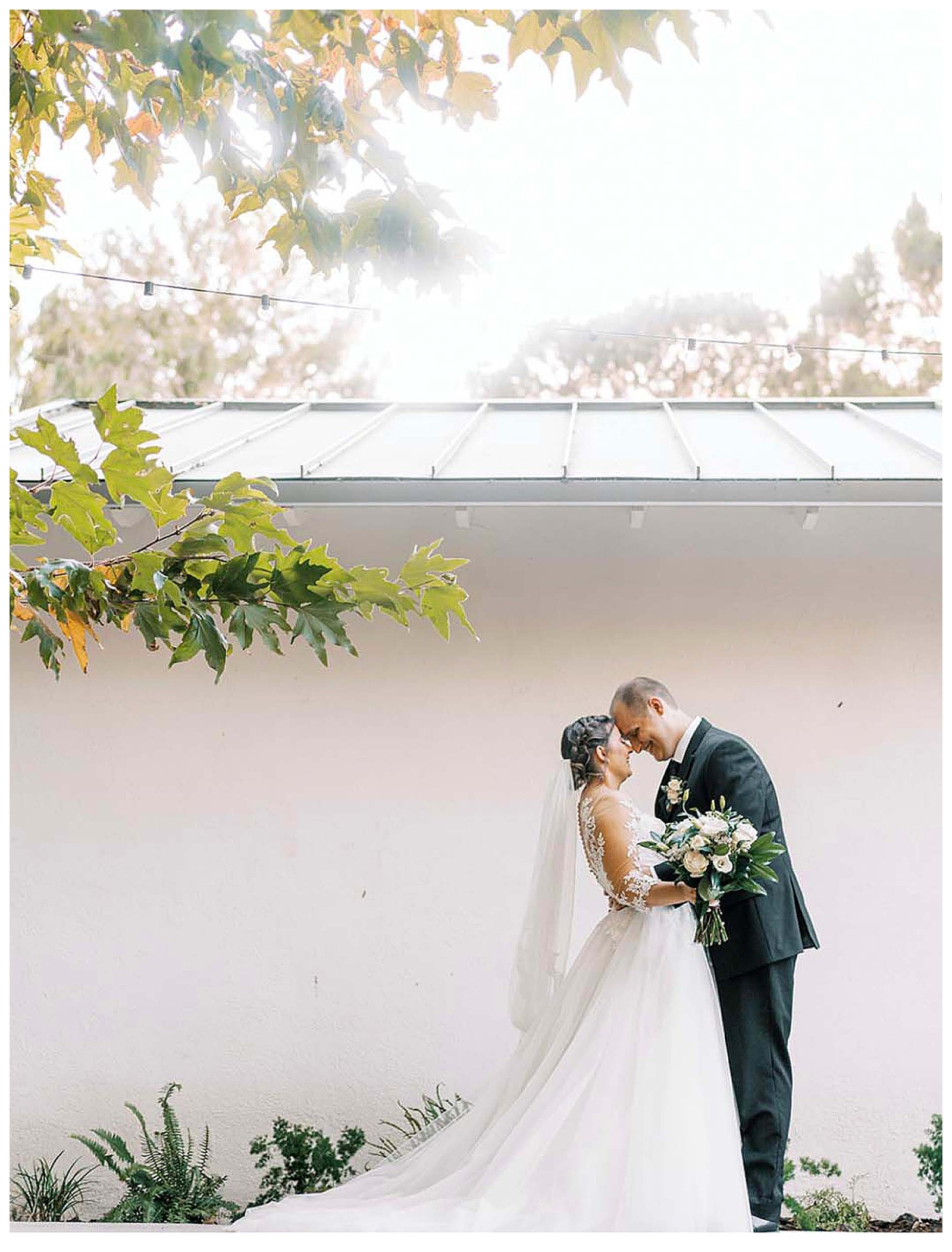 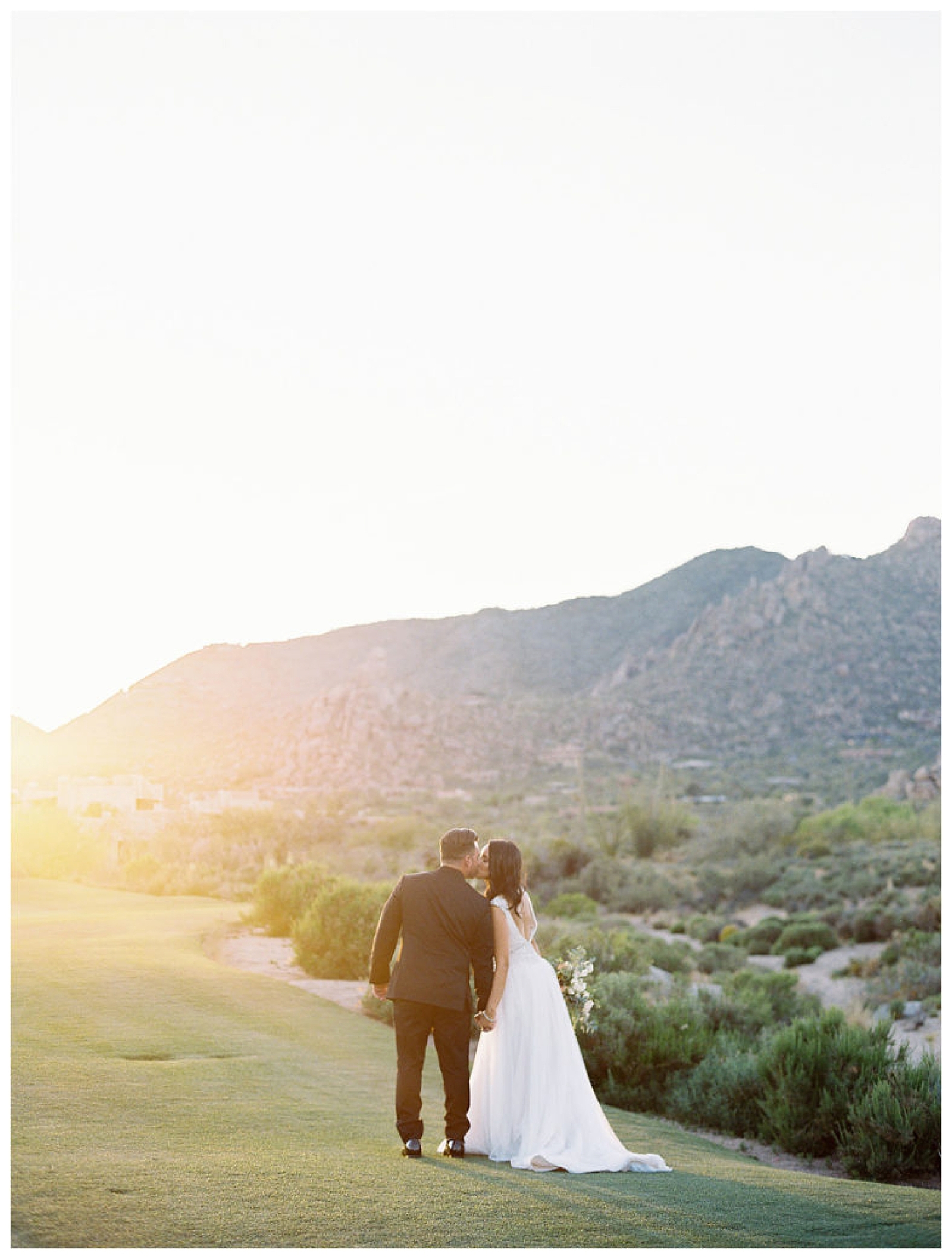 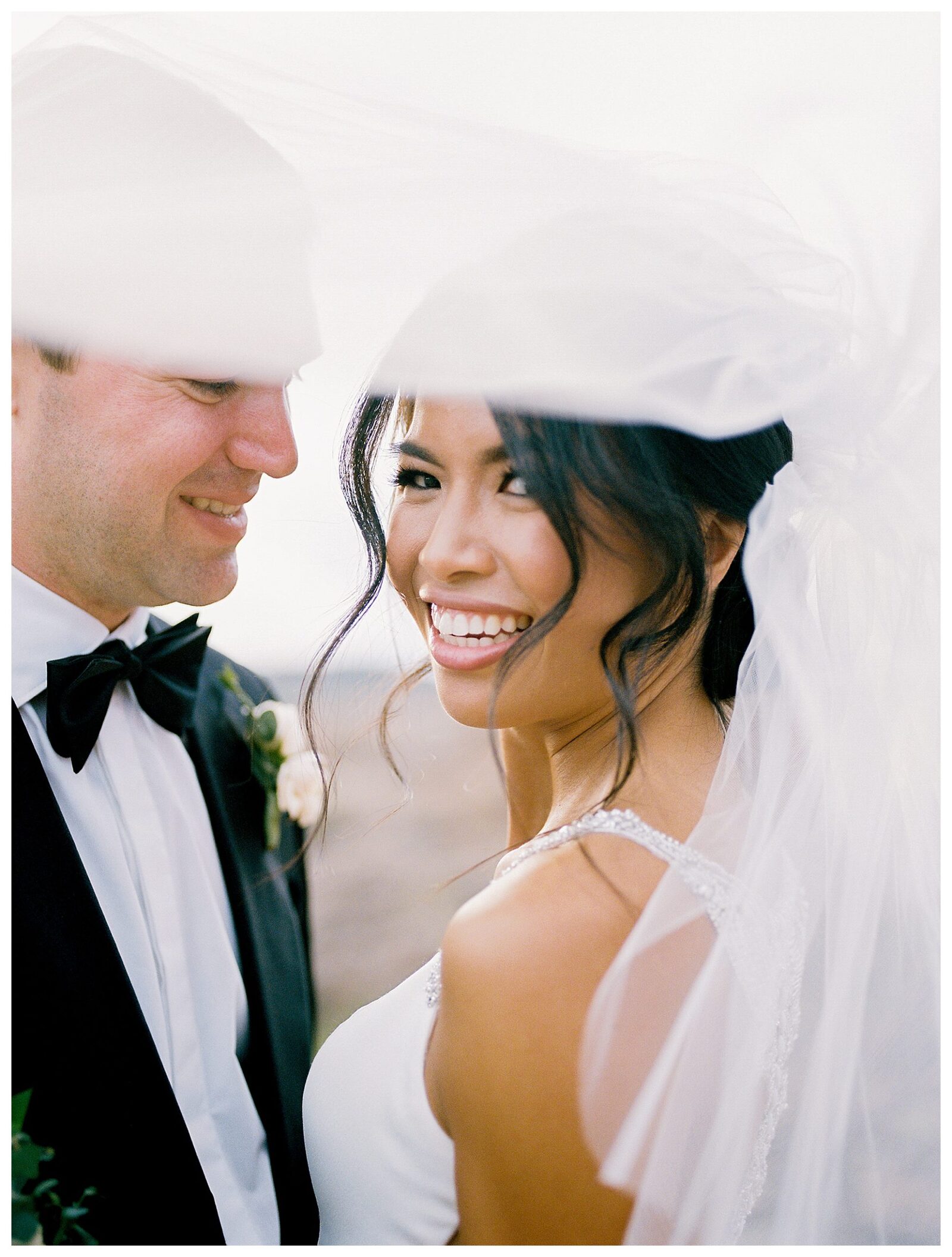